We hope this notice finds you all safe and healthy. We miss seeing your children’s smiling faces.  “Normally” this time of year our Board members and lead parents would be joyfully undertaking all of our pre-show preparations.  Unfortunately, this year is different.

Due to the recommendation of health officials and Sacramento City Unified School District’s decision to not open the theatre at Hiram Johnson through the fall semester, we had to make the difficult decision we were hoping to avoid. We will have to cancel our production of Matilda. We are saddened and disappointed to have witnessed your children’s hard work on this show, and to have worked alongside you constructing the shows sets, costumes, props, lights, sound, backstage/rehearsals, and more.  We were so close to show time prior to the shelter in place; the sets were constructed, costumes purchased, lines memorized, songs harmonized, dances choreographed, and blocking and staging completed. It is our hope that we will start up again in Spring 2021.

We look forward to seeing you all again as soon as possible and please stay safe and healthy. 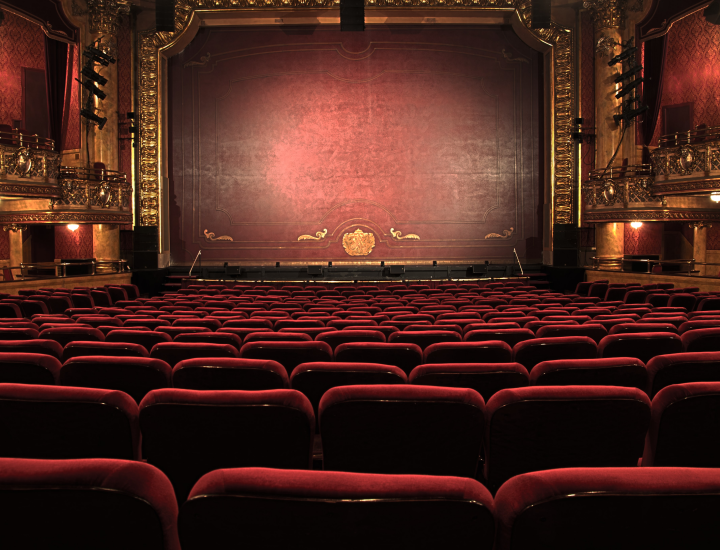 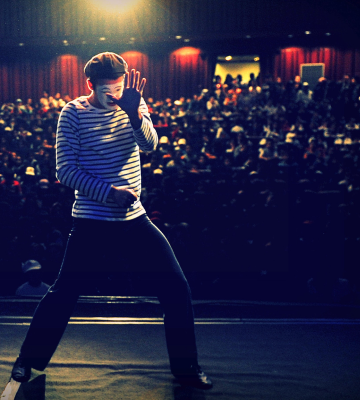 Tuck Everlasting is based on the novel by Natalie Babbitt. It tells the story of a family who drink water from a magical spring and become immortal. When they encounter a young girl who lives in their rural New England town, she becomes friends with one of the sons, who soon offers her the secret to everlasting life. She then has to decide if she wants to join her new friends in immortality, or if she will live out her normal life. A timeless story of family, loss, friendship, and love, Tuck Everlasting is sure to become a classic favorite.

Once On This Island The Musical 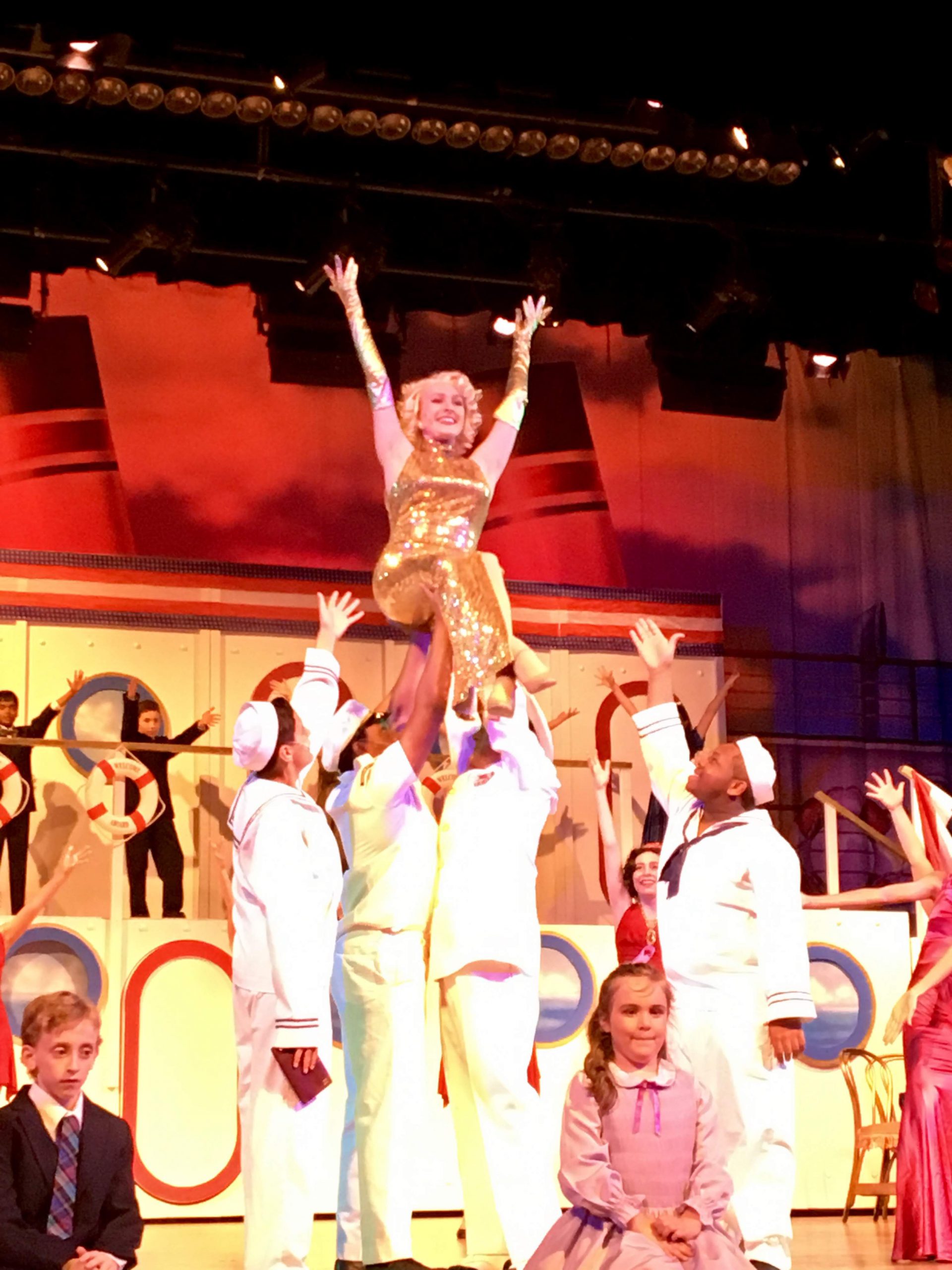 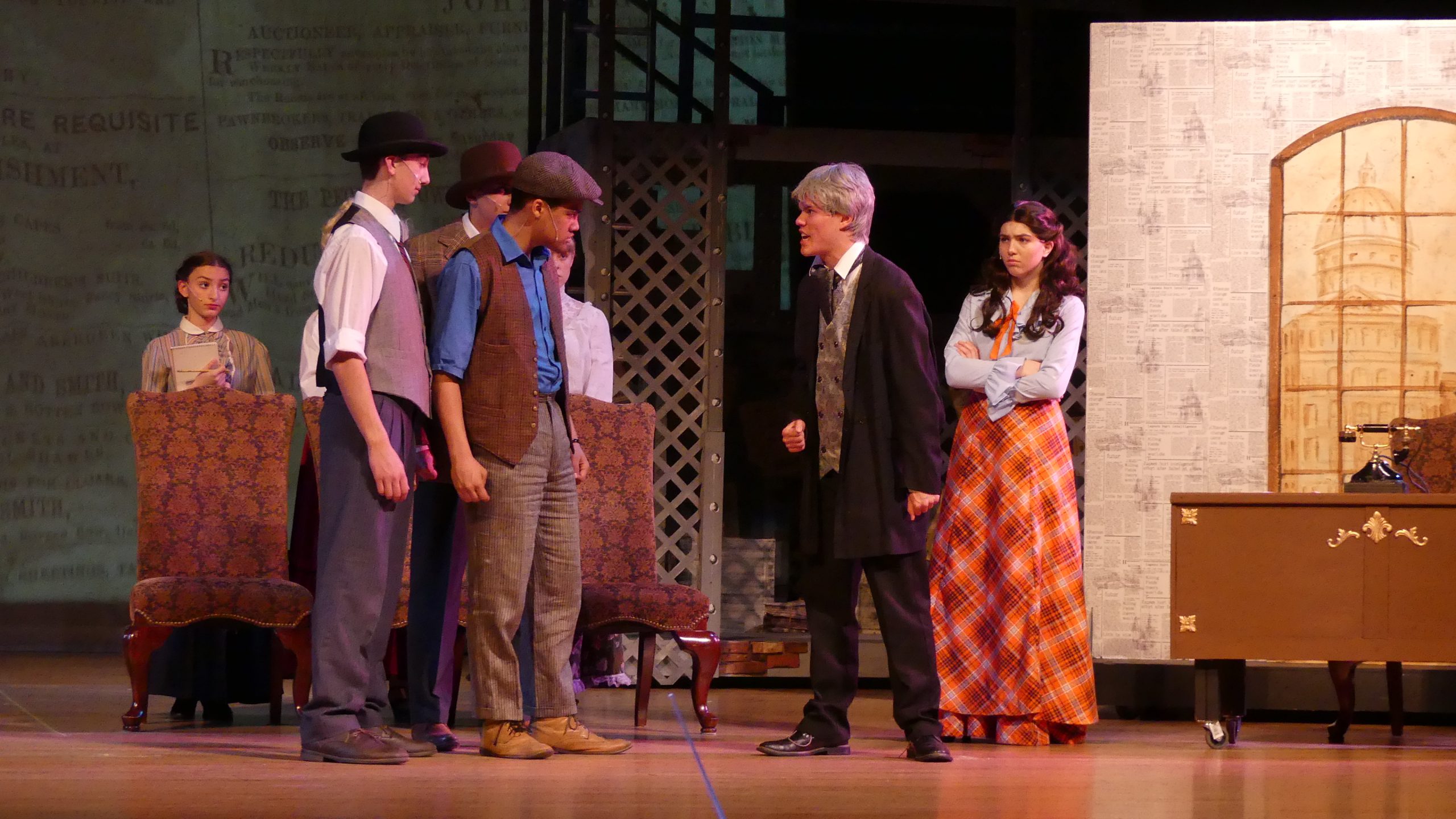 Steve Briggs is the past marketing and brand manager at The Sacramento Bee. His daughter, Chaney, was a former cast member in many RCTC shows and graduated from Marymount Manhattan College and is now a professional dancer in NYC where she is part of the Rioult Dance Co. Steve coordinates the advertising and public relations efforts for RCTC, produces show programs and is in charge of the front of the house during shows.

After 36 years of state service, John retired as the Chief of the Mentally Disordered Offender/Sexually Violent Predators Unit for the Board of Parole Hearings. John was one of the 5 original parents who started RCTC. His daughter, Karin, was a castmember from 1990 to 1997, and completed her BA in Theatre Education. Although Karin has moved on and has a family of her own, John is still the "Theatre Dad" of the River City Theatre family and considers all castmembers his kids. Of course, spending time with his grand children Bridget and Connor is the best part of retirement. John is our Executive Director and our Producer.

Georgette Kearsing has been with Sutter Health for over 35 years and currently works as a Supply Chain Site Manager. Georgette's main focus is coordinating funding for RCTC, Costumes and the box office. Her Daughter Jenna completed 17 shows with River City Theatre Company and is currently a Junior at Chico State University and looking forward to more theater adventures in college. Georgette is also a vintage clothing collector/dealer and would rather be shopping at all times.

Matthew Young has a daughter, Jadine in group C. He is a retired Certified Public Accountant, a retired US Army Major in the hospital and patient administration field (served for 22 years) and a VFW veteran, a former public safety peace officer for ten years, and a former Certified Governmental Financial Manager. Matthew retired in 2016 as a deputy inspector general in the state corrections field, performing medical inspections of inmate healthcare at state prisons, and has over 29+ years of state service. He volunteers on the set moving team and helps out in Front of House.

Melanie Webb is a real estate agent and the mother of 4 children, two of whom are RCTC alumni. Maureen just graduated from Cornish College of the Arts in Seattle and is starting her career as a Stage Manager. Ian will be starting his sophomore year at Sonoma State University in the fall as an acting major. Melanie's two other kids are wonderful audience members! Melanie is the Stage Manager for RCTC and is responsible for the field trip shows. Melanie has been a theatre lover, actress and singer since Junior High School and is glad to have a chance to give back some of what she received! One of her greatest passions is promoting involvement in the arts to kids so they can have a safe place to express themselves, develop creatively and intellectually while also working as a team with their peers.

Gary Lane is the senior audio-visual technician at American River College. His daughters Eva and Sophia joined RCTC in the Fall of 2012. Gary manages the sound system and microphones used in the theater.

RCTC is a registered 501(c)(3) nonprofit organization. Your tax-deductible contributions are greatly appreciated! You may now make a CASH DONATION ONLINE with your credit card using the secure services of PayPal! 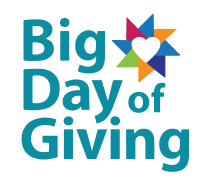 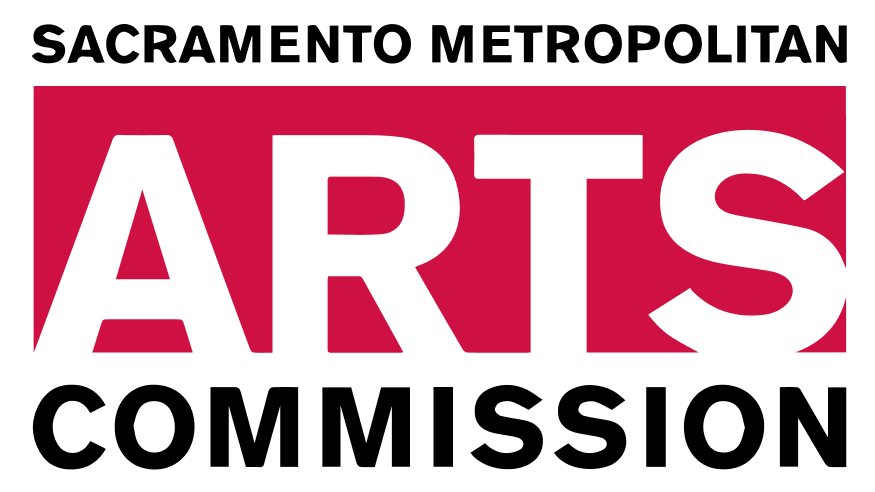 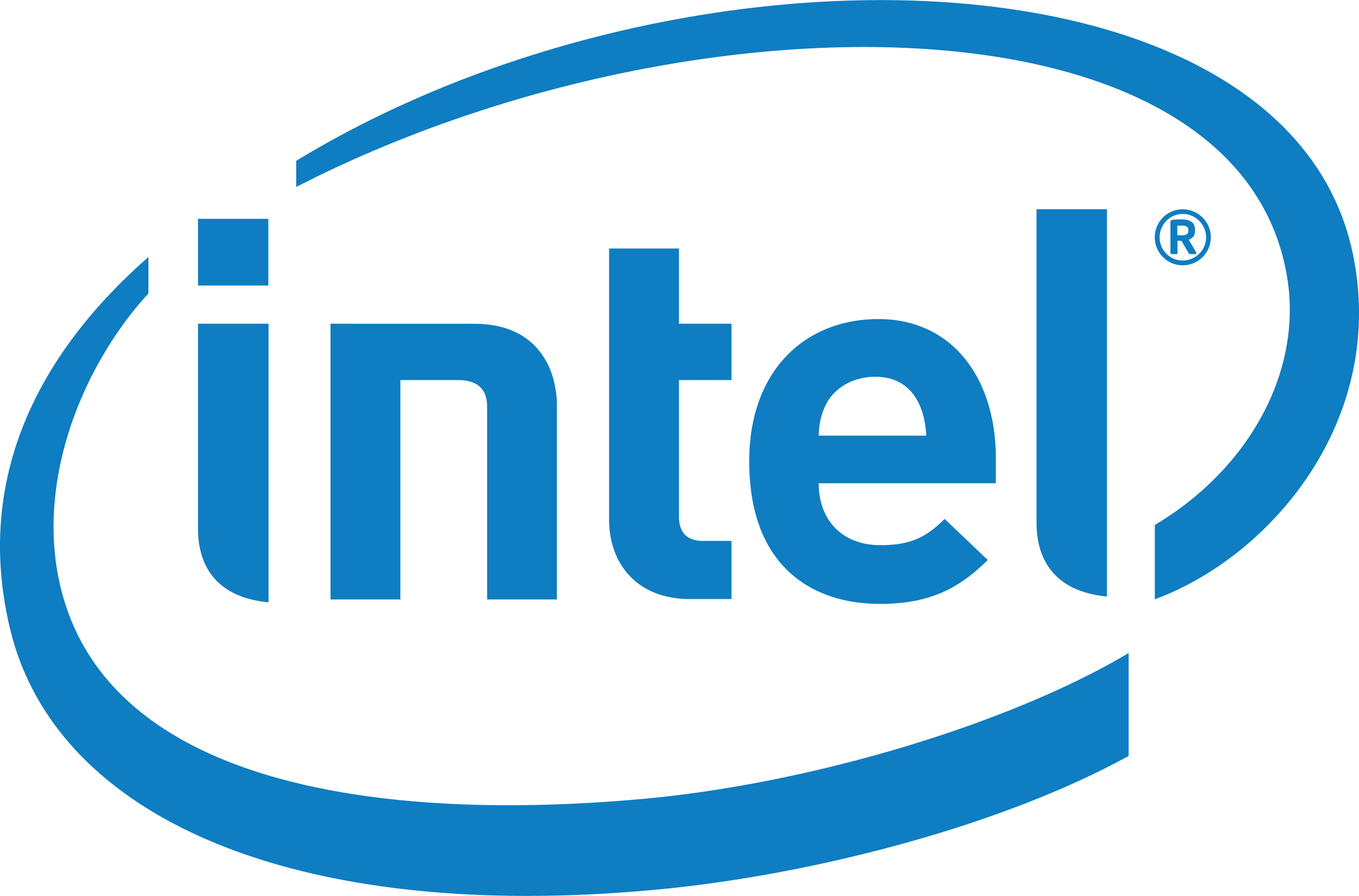